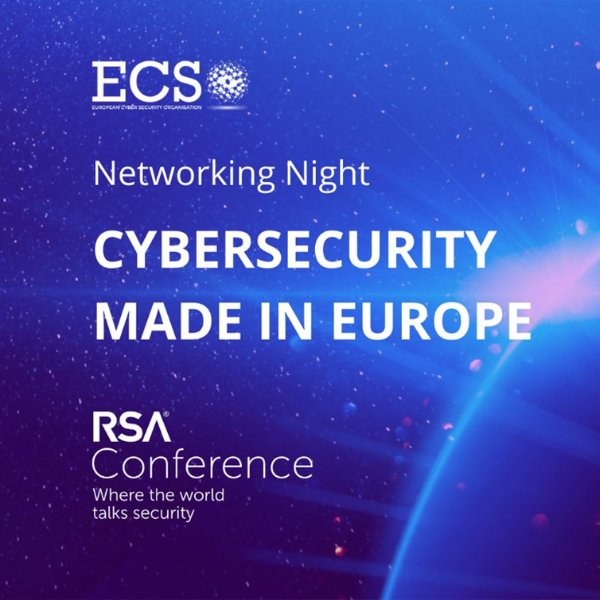 On the 6th June, ECSO had the pleasure to organise a networking night  dedicated to European cybersecurity excellence during the RSA Conference 2022 in San Francisco, United States. Under the theme “Cybersecurity Made in Europe”, this was the first ever ECSO event planned during RSA, co-organised with the Netherlands consulate general in San Francisco, the Basque Cybersecurity Centre, Flanders Investment & Trade and with the support of other European partners.

The ECSO networking night brought together Europe’s key cybersecurity startups and VCs, US-based VCs, CISOs and corporate executives, opened with an introduction statement from Javier Diéguez (Director of the Basque Cybersecurity Centre (BCSC) and Member of the ECSO Board of Directors). The main objective of the event was to showcase European cybersecurity excellence and innovation, represented by 40 leading European start-ups present at the event. ECSO’s networking night provided a unique chance for European cybersecurity companies to connect with European and American cybersecurity industry leaders and to get inspired by key ideas and perspectives. In addition to networking, attendees had the pleasure to attend a fireside chat between the two high-level cybersecurity players Stuart McClure (Founder and CEO of NumberOne AI) and Richard Seiersen (Chief Risk Officer for Resilience).

“Our Networking Night during RSA in San Francisco took us a big step forward in our mission to investigate new investment opportunities outside Europe while giving visibility to European cybersecurity solutions” explained ECSO Secretary General Luigi Rebuffi. “It also enabled us to collect crucial knowledge of current cybersecurity market trends in the United States and kickstarted a unique American-European cooperation environment that we aim to continue during the coming RSA Conferences” he added.

Not only SMEs and start-ups, but also many other ECSO Members were present at RSA, showcasing European cybersecurity excellence in such international arena.

“It was a pleasure to meet many of our ECSO Members, among which BCSC, the Spanish National Cybersecurity Institute (INCIBE), LSEC-Leaders in Security, Nymiz, ONEKEY, RSCS – Rohde & Schwarz Cybersecurity, secunet Security Networks, Sweepatic, Bundesverband IT-Sicherheit (TeleTrusT), THALES Communications & Security, and Utimaco Management, just to mention a few. Meeting them at RSA proves once again that Europe has the potential to shine internationally and innovate in cybersecurity”, he concluded. 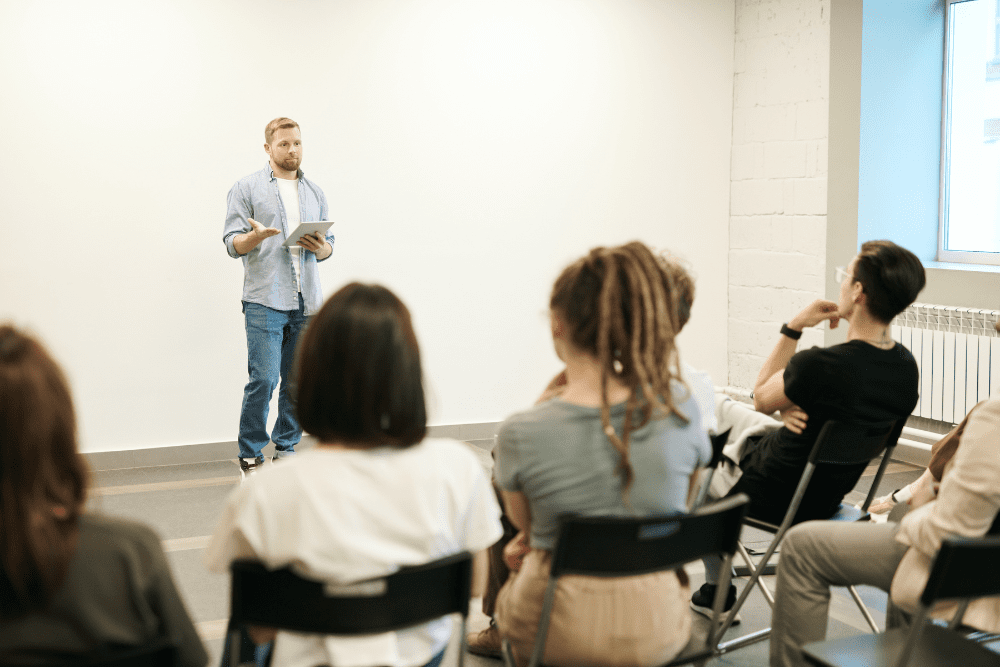 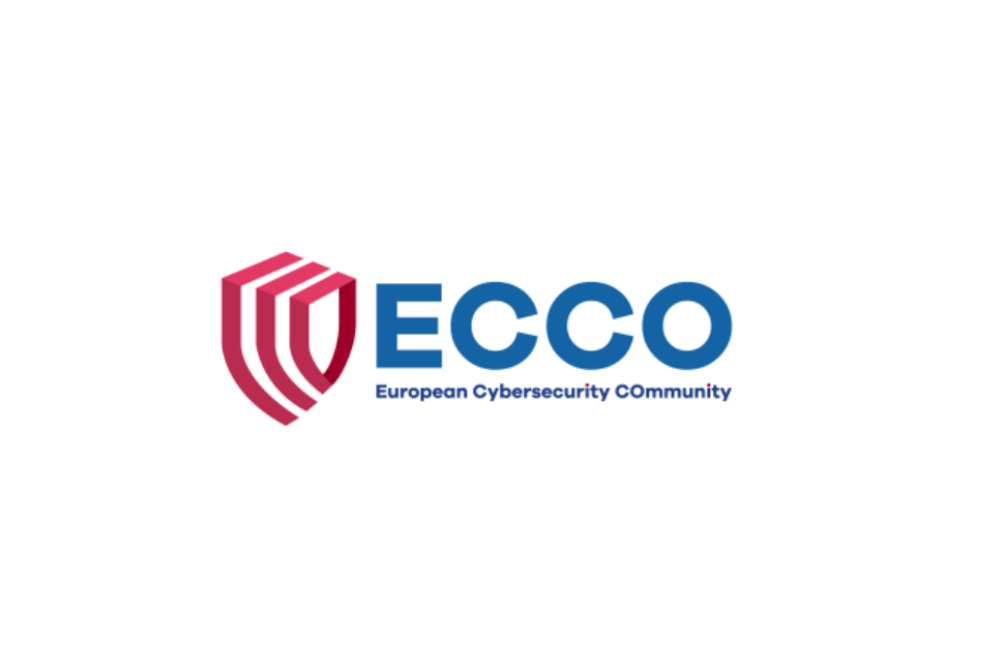